Orange, the sole French operator in the industry with existing infrastructure and the technical expertise will be in charge of extending the PEACE System to one of Marseille’s major data centers where the submarine line terminal equipment is located.

PEACE will provide the most direct and high-capacity route from Asia and East Africa to Europe. These features, combined with exceptionally low latency, are vitally important for a wide array of commercial and consumer applications. Moreover, PEACE deploys a state-of-the-art “system within a system” configuration that gives each party the required flexibility to design its own subsystem with reconfigurable bandwidth for different points over the lifetime of the cable.

Through its partnership with PCCW Global and PEACE Cable International Network, Orange will benefit from enhanced capacity from the cable between Marseille and Kenya in order to support the growth of traffic in East Africa, especially through La Réunion and Mayotte. The objective also includes finding alternative routes, and to reduce dependency on the existing systems on the eastern coast of Africa.

“We are glad to have successfully completed this operation with our affiliate Orange Marine today who managed the shore-end landing. For Orange, having capacity on PEACE will provide greater route diversity, improved connection security and guaranteed support for increased capacity across all regions in the Indian Ocean zone, particularly La Réunion and Mayotte, especially reducing its dependency on the EASSy cable which links Djibouti to South Africa” says Jean-Luc Vuillemin,  Executive Vice President of International Networks at Orange.

“We are thrilled with the successful execution of Marseille landing, achieving yet another important milestone towards completing the construction of PEACE Cable System. This achievement would not have been possible without the support of Orange, local partners, the local authorities and service providers located in Marseille, looking forward to completing the end-to-end testing and commissioning of PEACE system including Infinera and HMN Tech terminal equipment and launch PEACE system in Q1, 2022” said Haitham Zahran, VP EMEA Subsea Cable Systems.

Orange is a major player in the global connectivity and submarine cable markets. Orange continues to make substantial investments in international connectivity projects, to guarantee and continue to improve the quality of its international network service with more than 40 submarine cables throughout the world.
With customers all over the world, Orange’s global network footprint connects more than 300 Points of Presence with 45,000 km of terrestrial fiber across Europe, USA, Africa and Asia.

Through its subsidiary, Orange Marine, the company also has access to a fleet of ships, and internationally recognised expertise, placing it at the heart of deployment and maintenance for these connections, which are vital to all of its communications. 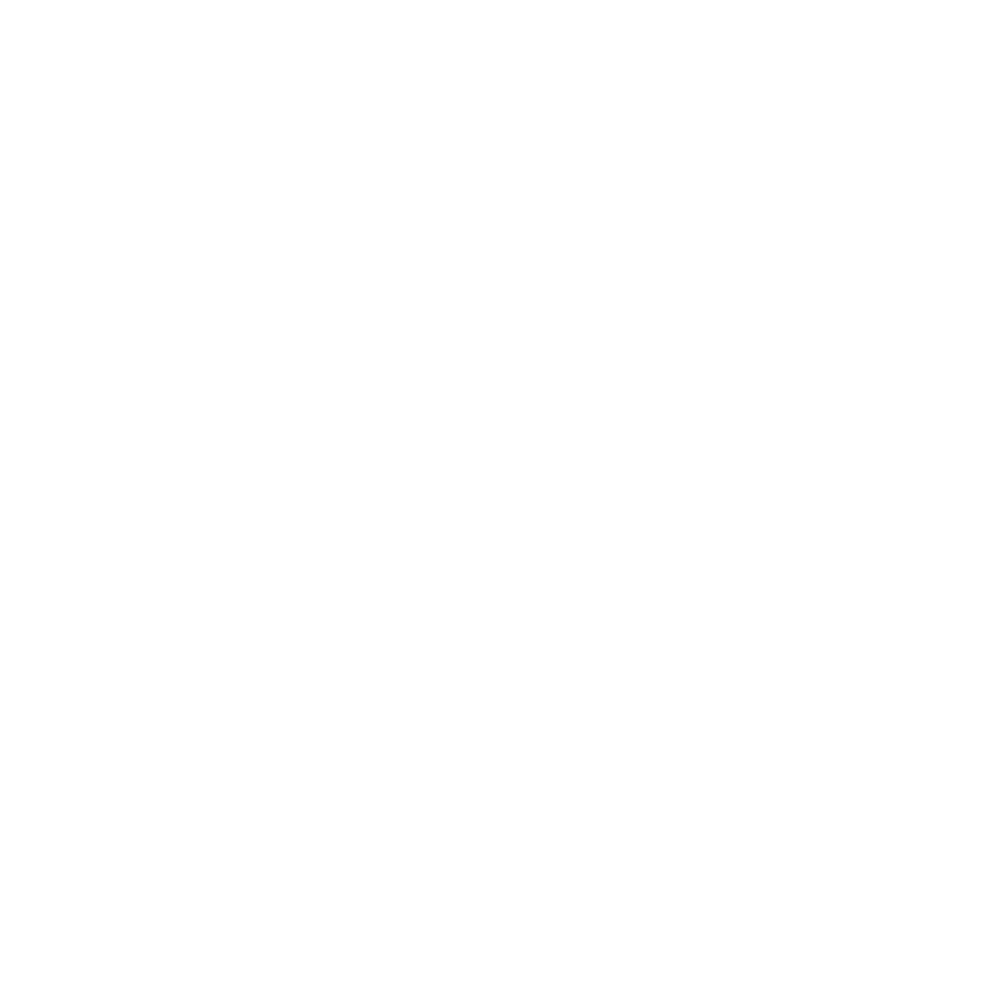